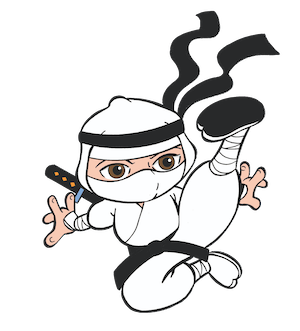 Children’s karate programme has been specifically designed to target the stages of development of 4 & 5-year olds. This curriculum includes years of research and development proven effective for this age group. Our goal is to maximise the effectiveness of each students training with valuable lessons that will enhance their life. 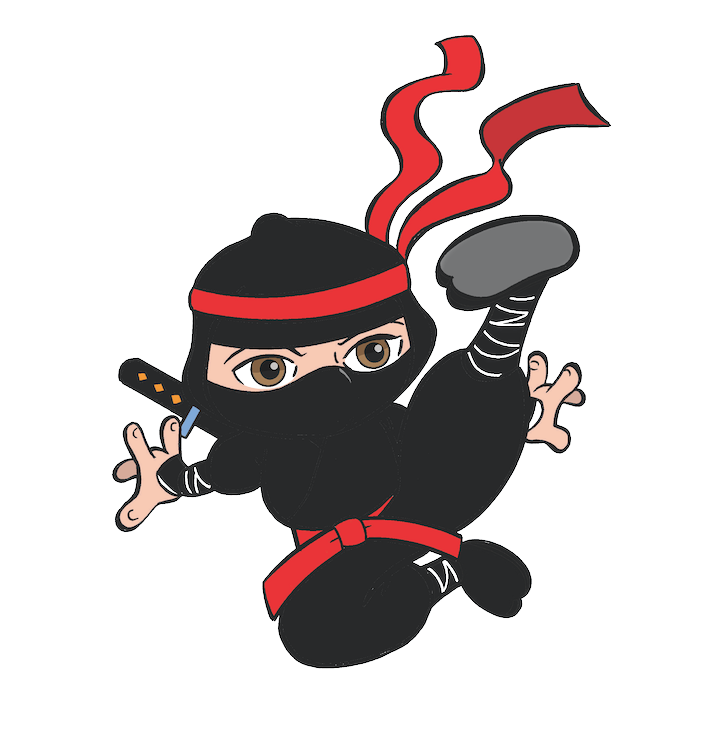 Watch A Video Of Our Class 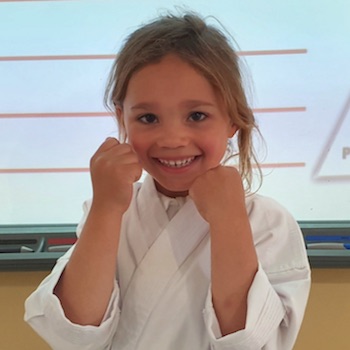 Of Course they can, and SO MUCH MORE!

Children’s karate is not all about board breaking or fighting.  Karate is about helping people become the best they can be.  This is why it is a perfect activity for this age group.  While having fun they are learning life skills that will set them up for success. If you live in or around Gloucester, have a free lesson on us to see why we are so different. 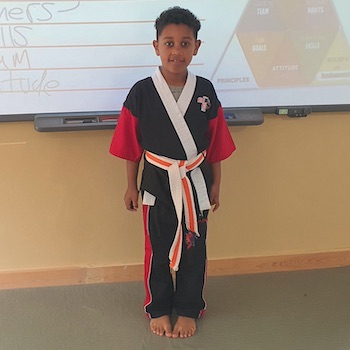 One of the first games they will play, is the Listening Game!  They will be taught the three listening skills that all “Ninjas” know.  Focus your ears, Focus your eyes and Focus your body!  Most kids know the first one, some the second, but when they learn that focusing the body means they will have more fun in EVERYTHING, watch them STEP UP!! Children learning Karate at Kicx Gloucester is more than learning moves, it is about becoming the best you can be! 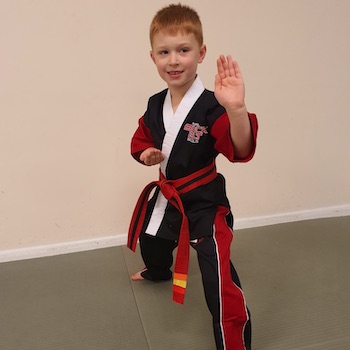 Did you catch onto the word FOCUS being spoke about to do with listening skills?  Not a coincidence!  The children will learn the Six Qualities Of A Champion.  Guess what number one is?  FOCUS!!!  When the kids understand that they can WIN by being more focused, you can see the FOCUS come on the faces.  They earn stickers and belts not by being the best kicker or puncher, but by improving FOCUS! 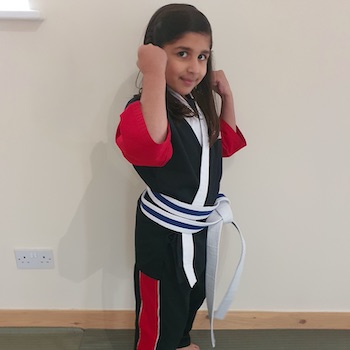 The life skills programme that all children are taught is called CHARACTER 1st.  It is not important that the kids may not even understand the word, but what they will understand is the importance of ATTITUDE.  Of the nine modules in the course, ATTITUDE is one of the fundamental skills.  This is why it is taught in every lesson!  You can now help your child learn Karate and Kickboxing in Gloucester, with the knowledge that the instructor is helping your child build rock solid character, all while having fun!

We are using martial arts as the vehicle to teach Life Skills. Even though I want the students to turn into wonderful martial artist, this is NOT my outcome.  My goal is to introduce the wonderful world of Personal Development to kids, no matter what age.  I do this by teaching the kids to punch, block and kick, and throwing in character education as I do it. If you live in Gloucester, or it’s surrounding towns, check out our unique way of teaching martial arts. 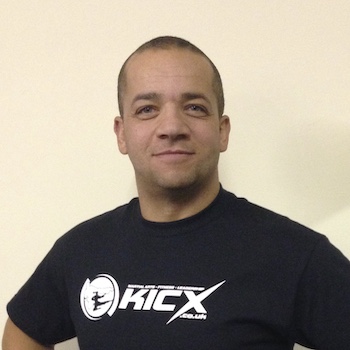 Stephen Thompson is the chief instructor at Kicx.  He started training back in 1979 at 10 years old.  He started training in Longleven’s in Gloucester. He has travelled the world competing, winning 4 World Championships, Argintina 1992′, Italy 1994′, Canada 1996 and America 1998.  When he retired from competing back in 1998, he concentrated on his own Personal Development, and has been trained by world-renowned Life coaches including Tony Robbins and Stephen Covey.   He has taught around the World and in his home town Gloucester. 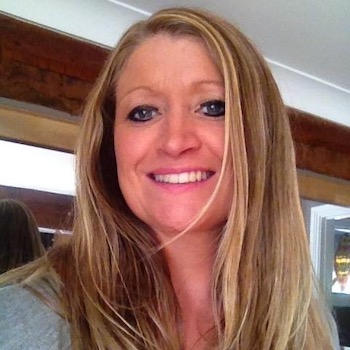 Karen has been fundamental in the growth of Kicx and NBBS.  She started training in martial arts back in 1995 in Kingsholm in Gloucester.  In 1999 she started in a relationship with Stephen and they were married back in 2003.  She earned her Black belt in not just Kickboxing, but also Wado-Ryu Karate. She helped develop the children’s programmes for our under six’s with her knowledge of early years teaching practices, as she owned a child care facility.  If you need any information on the special course’s, parents night out etc, she is the one to see.